The Ephemera Society has awarded its top award, the Maurice Rickards Award, to Al Malpa of Chester, CT. An ephemera collector since his teen years, Al was an early active participant in the operations of the Society as a collector, dealer, Board member and Vice President. With Patricia Fenn, he was author of the definitive and highly regarded 1994 Ephemera Society book, Rewards of Merit.

Full information about Al’s achievements can be found in the January 2021 issue of the Ephemera Journal.

The Honor Roll of The Ephemera Society honors those who have contributed the most.

The Maurice Rickards Award is our highest honor. It was created to recognize involvement in the world of ephemera and ephemera studies. It is intended to be a very special and prestigious award granted only to strongly deserving candidates. Candidates for consideration must have made outstanding contributions to the field over a substantial period of time, and demonstrated pronounced engagement as a collector, dealer, researcher, teacher, institutional curator, and/or conservator.

Recipients of the Rickards award are recognized with a large, specially cast silver medal. 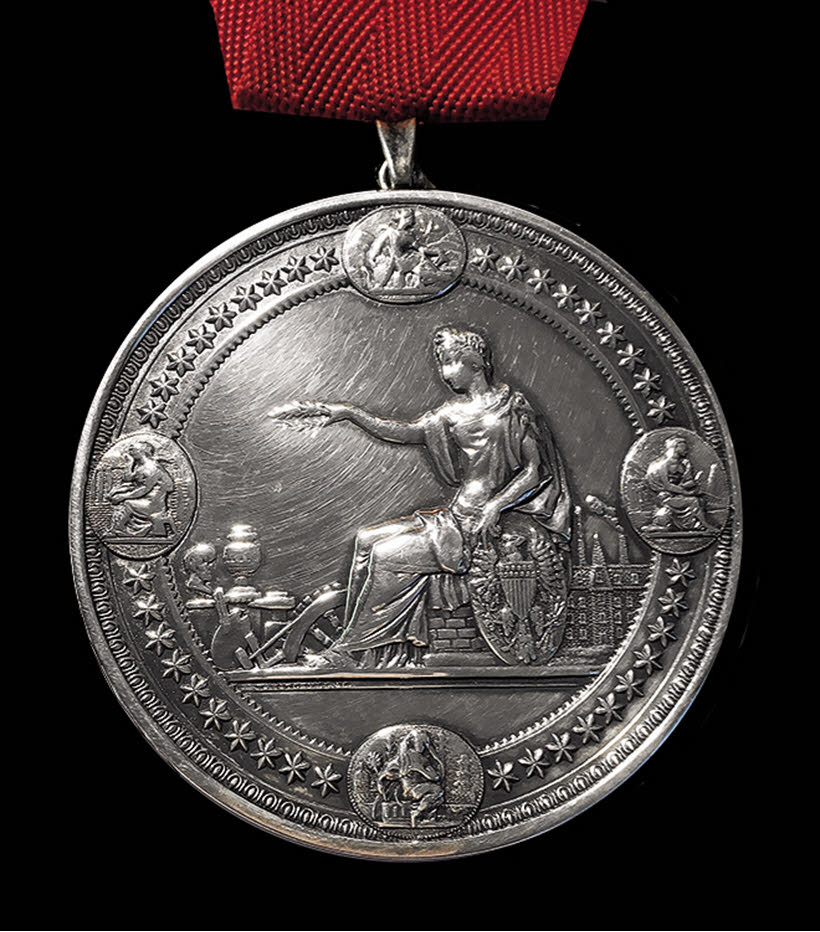 Recipients of The Maurice Rickards Award:

The ESA Reward of Merit was created to recognize individuals for outstanding service / contributions to the Ephemera Society, or for dedicated participation in the field. A Reward of Merit designation does not exclude any recipient from possible future Rickards award consideration. Recipients receive a hand-lettered ESA Reward of Merit certificate, and a lapel pin. 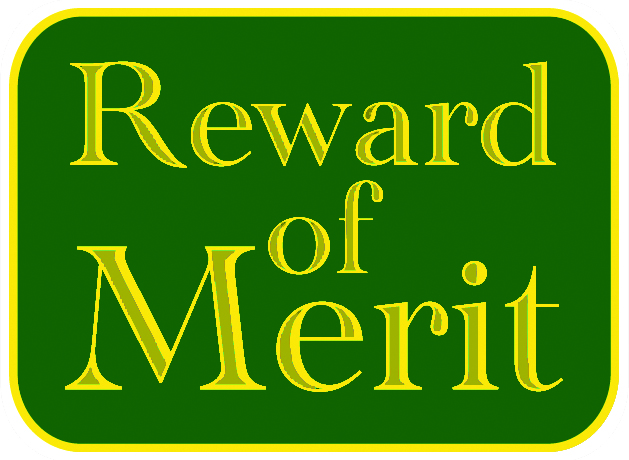 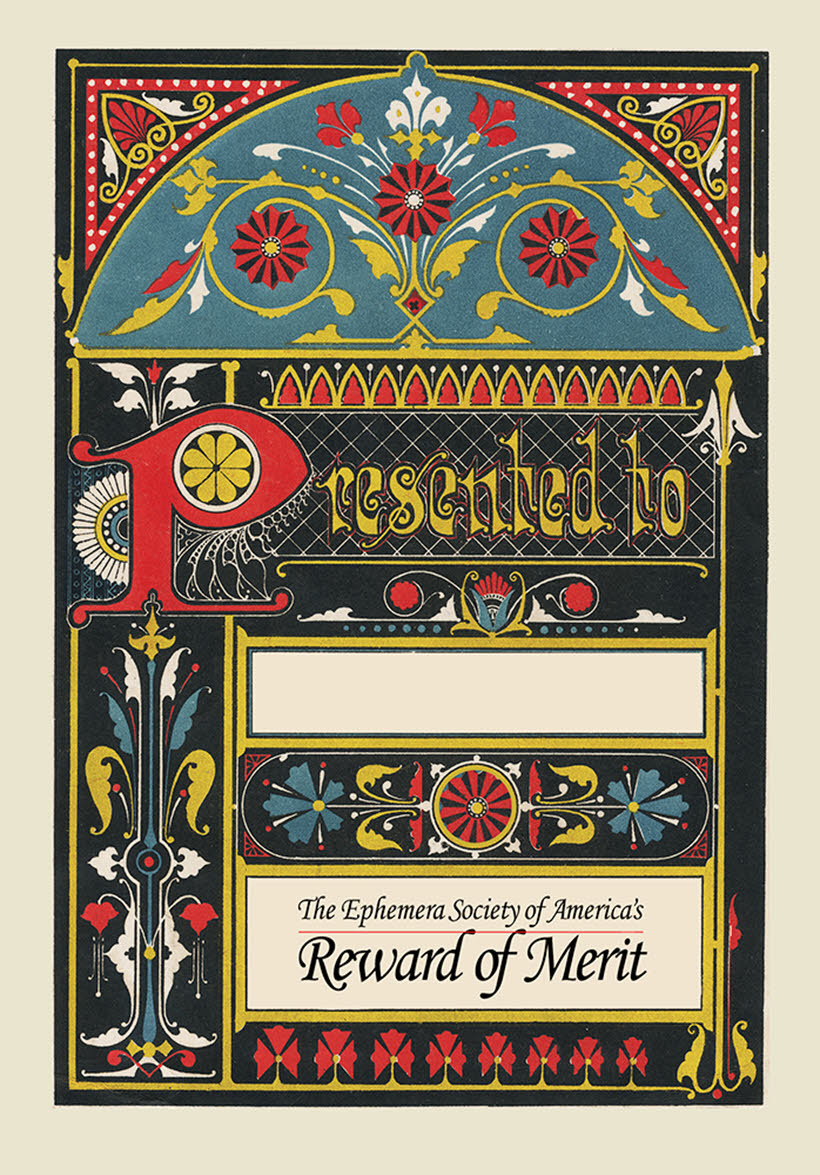 Recipients of our Reward of Merit: