Conference Focus: “Let me Entertain You!”

The Ephemera Society of America’s thirty-eighth annual conference, “Let me Entertain You!” was held on March 15–18, 2018, at the Hyatt Regency Hotel, Old Greenwich, Connecticut.

As far back as we can remember, people have sought refuge from the day to day in various forms of entertainment. And for their part, entertainers have devised ways to amuse us, to edify or astonish, to elevate our spirits or simply to loosen our inhibitions, transporting us outside our ordinary lives. Public entertainments are woven into the very fabric of a culture – and, in the United States of the 19th and 20th centuries, traditional amusements developed distinctive American forms. 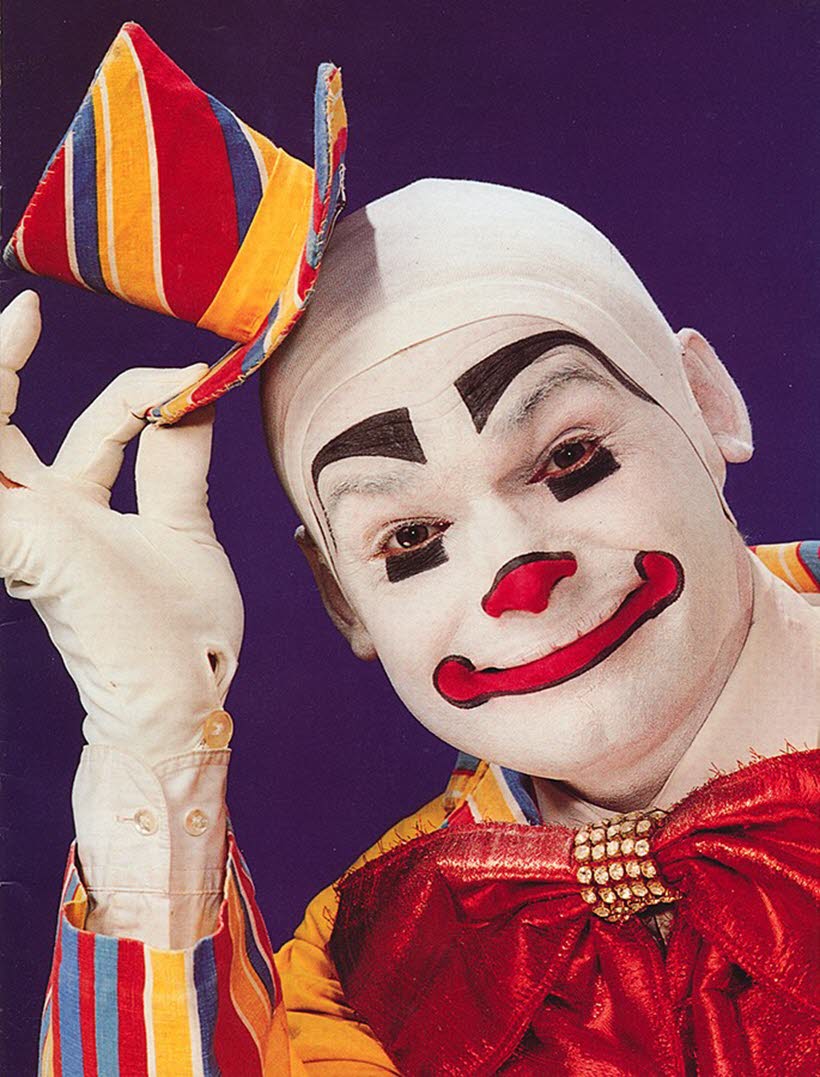 The 2018 conference selected eight subjects from the vast field of entertainment, dating from the early 19th century to the present day. Our speakers — museum curators as well as entrepreneurs and independent collectors and scholars — used ephemera — broadsides, posters, invitations, tickets, handbills, programs, advertisements, articles and other memorabilia — to illustrate their subjects: the early days of the American circus, traveling entertainers at the turn of the 20th century, one of New York’s earliest pleasure gardens, American’s oldest winter festival, a controversial female silent film director, the age of jazz, the short-lived national craze for competitive aviation, the birth of the crossword puzzle, and the history of rock and roll.

The presenters used ephemera to take us ‘backstage’ at the traveling shows of the large circuses, the smaller peripatetic acts, and barnstorming aviation racers; the dramatic performances of early “garden” theaters and controversial silent films; as well as quintessentially American winter carnivals, crossword puzzles, jazz, and rock’n’roll. What drew people to these diversions, and what characterized the lives of these performers and their managers? As a 2018 audience, we experienced the hucksterism of the past.

Attendees who came early, on Thursday, attended an afternoon presentation on the use of ephemera by college students in the classroom. On Saturday and Sunday was our widely anticipated Ephemera Fair considered by many the best in the country. The Fair ran from 10 am to 5 pm on Saturday with an early preview for Ephemera Society members at 9 am. On Sunday the Fair ran from 11 am to 4 pm. There was exceptional material from a wide spectrum of knowledgeable and experienced dealers, displaying their freshest and best ephemera relating to the myriad topics ESA members search for.

Following the Fair on Saturday, the Ephemera Society held its annual fund-raising auction, preceded by cocktails and followed by our banquet which was open, by reservation, to all ESA members. Our banquet presentation featured a presentation by Craig Inciardi – the Curator and Director of Acquisitions for the Rock and Roll Hall of Fame and Museum. On Sunday morning there was a presentation by Will Shortz – the crossword editor of the The New York Times and puzzlemaster for NPR.

Will Shortz: A century of crosswords video