When Chicago hosted the Columbian Exposition in 1893, the United States led the world in the technology of manufacturing and communications (photography, the telegraph, a prepaid mail system, bicycle travel). By the next Chicago world’s fair in 1933, even more “big idea” advances had been made in travel on land and by air. Speakers at our Friday conference – museum curators as well as independent collector/scholars – presented images of inventors and invention, and focused on innovative ideas and how they were disseminated for good (the freedom of bicycle travel) or ill (the chicanery of patent medicine). 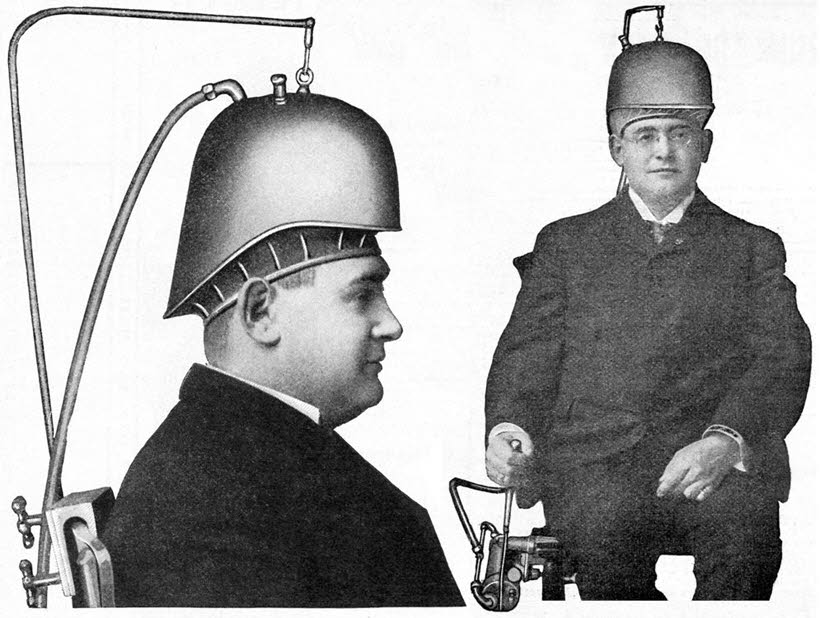 After the presentations, there was an opportunity to meet some of the speakers at a book signing.