The Ephemera Society of America’s held its thirty-sixth annual conference, “Politics, Patriotism & Protest,” on March 17 – 20, 2016, at the Hyatt Regency Hotel, Old Greenwich, Connecticut. The conference examined the use of ephemera in promoting political, patriotic, and protest movements, emphasizing such issues as race, gender, and war. 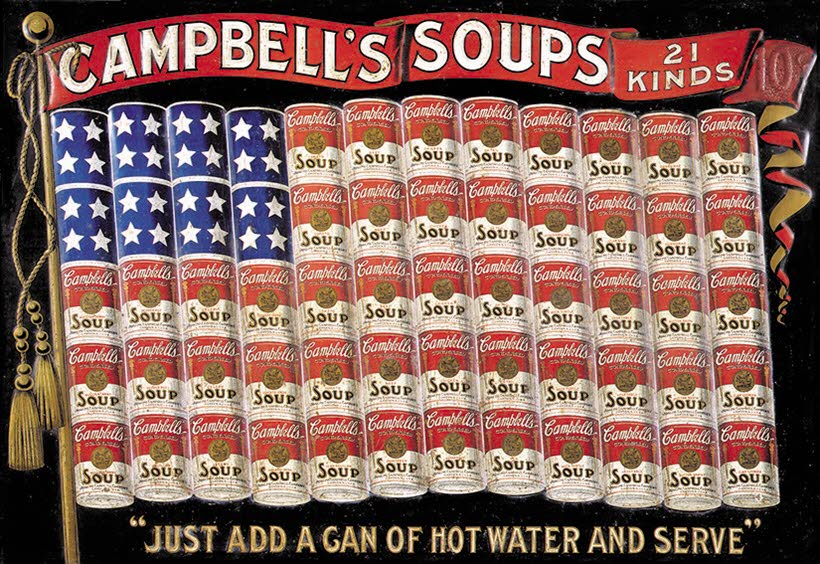 The scholar-collectors who presented during our Friday conference spoke about creating collections and the knowledge that can be derived from them, including their use in teaching university-level American history. Topics included symbols of patriotism, political protest posters, 19th-century presidential election campaigns, black protest movements, and war-related greeting cards. After the presentations, there was an opportunity to meet some of the speakers at a book signing. Attendees who came early, on Thursday, attended an important new Ephemera Society event, an afternoon presentation on the use of ephemera by college students in the classroom.

On Saturday and Sunday, was our widely anticipated Ephemera Fair, considered by many to be the best in the country. The Fair ran from 10 am to 5 pm on Saturday and there was an early preview for Ephemera Society members at 9 am. On Sunday, the Fair ran from 11 am to 4 pm. There was exceptional material from a wide spectrum of knowledgeable and experienced dealers, displaying their freshest and best ephemera relating to the myriad topics ESA members search for.

Following the Fair on Saturday, the Ephemera Society will held its annual fund-raising auction, preceded by cocktails and followed by our banquet, open by reservation to all ESA members. Our banquet presentation featured a talk and performance of patriotic music by Gunnery Sergeant Kira Wharton, USMC, Assistant Chief Librarian/Historian, United States Marine Band.

Charles Epting is an author and recent graduate of the University of Southern California. He has published four books, including The New Deal in Orange County and Victorian Los Angeles, and he is currently working on a biography of silent film actress Bebe Daniels. His articles have appeared in The American Philatelist, Missouri Life Magazine, Idaho Magazine, and other publications. Epting is currently a Young Philatelic Leader Fellow through the American Philatelic Society, a research associate for UC Berkeley’s Living New Deal program, and serves on the board of the US Philatelic Classics Society and the Historic Resources Board for the city of Huntington Beach.

Hinrichs is a recipient of the prestigious AIGA medal in recognition of his exceptional achievements in the field of graphic design and visual communication, and his work is included in the permanent collections of the Museum of Modern Art, New York, the San Francisco Museum of Modern Art and the Library of Congress. He is co-author of five books, including Typewise, Long May She Wave and The Pentagram Papers.

Thomas A. Horrocks is a historian, former library administrator, and a collector of presidential campaign biographies. Currently a consultant with Heritage Auctions, he is the author, editor, and co-editor of seven books, including Lincoln’s Campaign Biographies (2014) and The Annotated Lincoln (2015). He has served on the board of the Ephemera Society of America since 2011.

Elvin Montgomery Jr., Ph.D., M.Phil., M.S. (all in Psychology) from Columbia University, has worked as a manager or consultant in both the private and non-profit sectors since 1970 and is a member of several professional groups including the Appraisers Association of America. He teaches Psychology at the John Jay College of Criminal Justice and the New York City College of Technology, both campuses of the City University of New York.

B. Martin Pedersen grew up under the 1941 German occupation of Norway and emigrated to America in 1946. In 1969 he started Pedersen Design Inc.; in 1975 co-founded Johnson, Pedersen, Hinrichs & Shakery; and in1985 purchased Graphis Inc. Among his many honors: Columbia University National Magazine award for his 1973 creation of Nautical Quarterly, and in 2003 the American Institute of Graphic Arts (AIGA) Gold Medal for lifetime achievement in Graphic Design.

Richard J. Ring is originally from Columbus, Ohio. He holds a B.A. in English literature from the Ohio State University, and an M.L.S. from Indiana University, where his specialization was rare books librarianship. From 1998-2007 he served as the Reference & Acquisitions Librarian of the John Carter Brown Library at Brown University, and from 2007-2010 he was the Special Collections Librarian at the Providence Public Library. In August, 2010 he was appointed Head Curator & Librarian of the Watkinson Library at Trinity College in Hartford, Connecticut.

Rick Sattler is Director of the Books Department at Swann Auction Galleries, and since 2007 has organized the auction house’s Printed & Manuscript Americana sales. Rick previously spent 15 years in the library world, first as manuscript curator and library director at the Rhode Island Historical Society, and then as an archivist at Harvard’s Houghton Library.

Carlos A. Schwantes holds a doctorate in American history from The University of Michigan. In total he has authored or edited twenty books about various facets of the American West and about transportation. His most recent book is called Just One Restless Rider: Reflections on Trains and Travel (2009). Before coming to the University of Missouri-St Louis in 2001 he taught American history for nineteen years at the University of Idaho. He is an avid landscape photographer and international traveler. Finally, he worked off and on for Lindblad/National Geographic for fifteen years as a shipboard lecturer.

Anne Stewart O’Donnell is a freelance writer and reseacher based in College Park, Maryland. Former Editor in Chief of Style 1900 magazine, she has written two books and innumerable articles on turn-of-the-century design. She received her Masters in the History of Decorative Arts in 2002 and gave a talk based on her MA thesis—on women designers of Arts and Crafts movement greeting cards—for the Ephemera Society in 2004. That study has grown into a full-length book manuscript now nearing completion, entitled From Friend to Friend: Greeting Cards and the American Arts and Crafts Movement.

Margaret Vining completed graduate study in American studies and museum studies at
George Washington University, Washington, D.C., in 1982. She has since worked in the Smithsonian Institution’s National Museum of American History in Washington, where she currently serves as Curator of Armed Forces History. In addition to actively building the museum’s collections and curating numerous exhibitions, Margaret also founded and now supervises the Smithsonian Archive of Women’s Military History, soon to become digitally available. Margaret has lectured, presented numerous papers, and published extensively on her major research interests: women’s military history, women intellectuals in the American Progressive Movement, women in the Great War, the history of uniforms, the history of museums, and the social history of military technology.

Librarian Gunnery Sergeant Kira Wharton of Grand Ledge, Mich., joined “The President’s Own” United States Marine Band in October 2003. She was appointed assistant chief in 2008 and historian in 2013. Gunnery Sgt. Wharton began her musical training on oboe at age 10. After graduating in 1989 from Grand Ledge High School, she attended Cornell College in Mount Vernon, Iowa, where she studied with Andrea Gullickson and earned bachelor’s degrees in history and music in 1993. She earned a master of music history in 1995 and a doctor of musical arts in 1997 from the University of Iowa in Iowa City where she studied with Fred Crane and Mark Weiger. Prior to joining “The President’s Own,” Gunnery Sgt. Wharton was a member of the 389th Army Band, Aberdeen Proving Ground in Maryland and the 56th Army Band, Fort Lewis in Tacoma, Wash. She also performed with the Dubuque Symphony Orchestra in Iowa and the Bellvue Philharmonic Orchestra in Washington. As a Marine Band Librarian, Gunnery Sgt. Wharton prepares music for performances by the Marine Band and Marine Chamber Orchestra, and assists with maintaining the music library. As Historian, Gunnery Sgt. Wharton researches and preserves the band’s history, maintains the archives and conducts oral history interviews with former members.